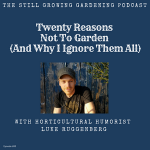 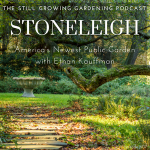 Stoneleigh: America’s Newest Public Garden, PLUS an in-depth chat with Ethan Kauffman about his vision and the plants he loves most in the garden 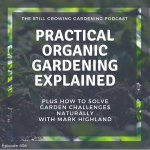 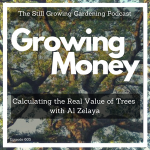 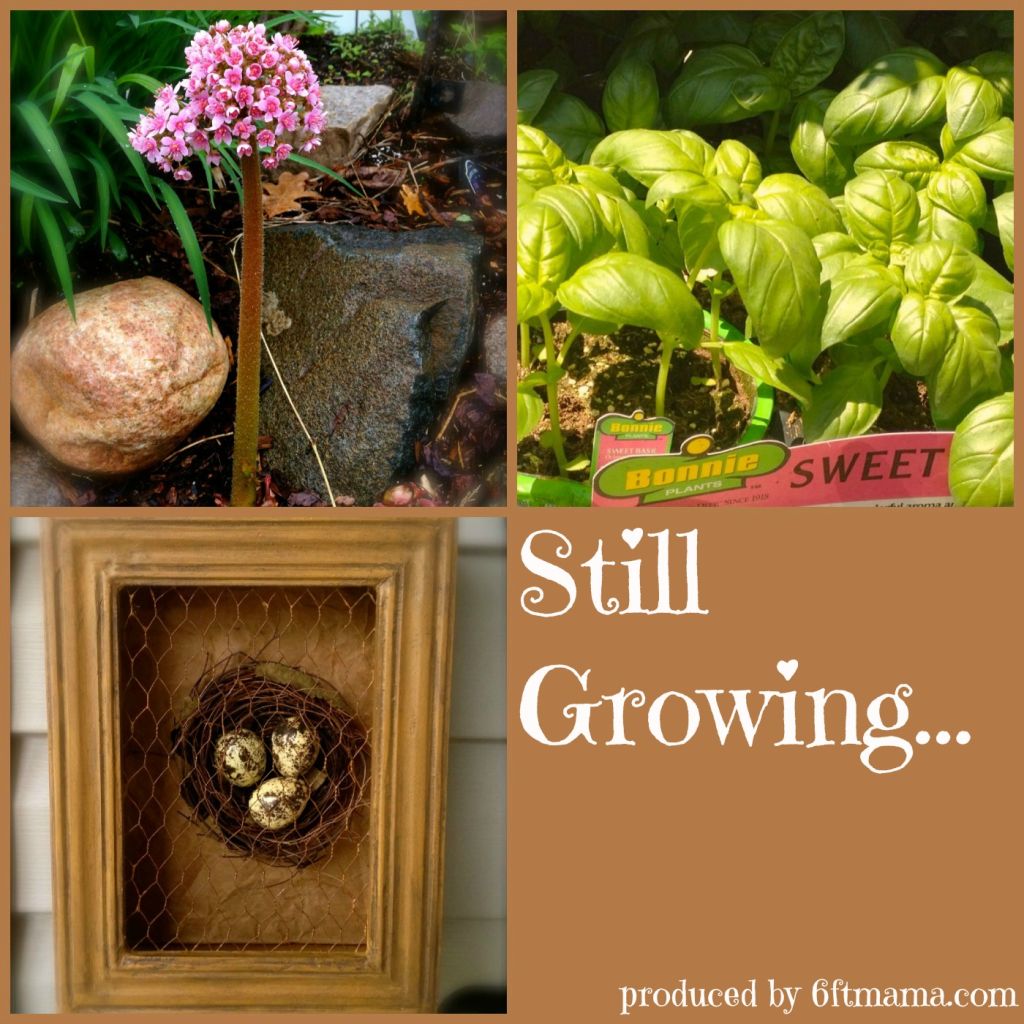 My plans of getting the Christmas tree down before the first of February were thwarted yet again.

When I told my mom that January had overwhelmed me, she said, "Well, dear, it's just like when the kids were babies. You never got the tree down until Valentine's those years either".

I look back on those early years - four kids in five years - and it is a blur of diapers, carseats, and doctor visits. Every time I see a woman struggling to push a stroller while holding another child and carrying something, I see my younger mom self and I have compassion for us both.

I suppose I should be as understanding with myself now.  Just because they are all teenagers, doesn't make it any easier. Honestly, most days it feels 10x harder than those toddler years.

I have a college friend who writes a tremendous Christmas letter every year. Not surprisingly, I found time to read through our cards one day in JANUARY  after the kids were back in school.

Diane's kids are a little older than ours, so every year her letter is like a little glimpse into our own future. As new empty nesters, she wrote, 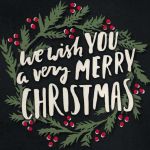 "Twenty years in a disheveled house -- not our fault.

So in the few short days after [the kids] abandoned us and selfishly took up independent residences 11, 212 and 889 miles away (according to Find My iPhone), we noticed that the house was a little cleaner.

No backpacks and folders exploded all over the table, no sweatshirts and socks everywhere, no Cheez-lts boxes. And we take some level of pride in this.

In fact, we now make a concerted effort to ensure that the house is absolutely immaculate whenever the kids come back home for a weekend. Rugs vacuumed, baseboards dusted, and furniture cleaned with Murphy's oil soap.

This is critical because it helps drive home the point that they were the ones that caused it to be messy for 20 years - not us.

Although Diane just pointed out that there are still Cheez-lts boxes. Fine - I can own that one.

It gave me hope.

I just have to hold out eight more years.

Some shining first week in January, I'll have the Christmas Tree securely tucked away the week after New Years - and it will be the most immaculate take down EVER.

The base put back in it's rightful spot among the branches - instead of lost somewhere in the garage.

Some glittering day in the future, the Christmas ornaments I've been buying for the kids will be out of my basement and my care.

Heck, I'll have a craft room.

No, I'll have an indoor POTTING SHED!

Yep. That fine day in the future will be shiny and glittery -

because I'll be BALLING MY EYES OUT missing them like crazy.

Wishing I could go back in time to right now...

For the record, on Sunday, Febraury 5th, 2017, I finally got the tree back in the box - sans the base (of course) - and out to the garage.  All the while, my merry bunch hooted and hollered, watching the second half of the super bowl.

Yes, it was a night of miracles.

The Patriots upset the Falcons and I got the Christmas tree put away.

Something went wrong. Please check your entries and try again. 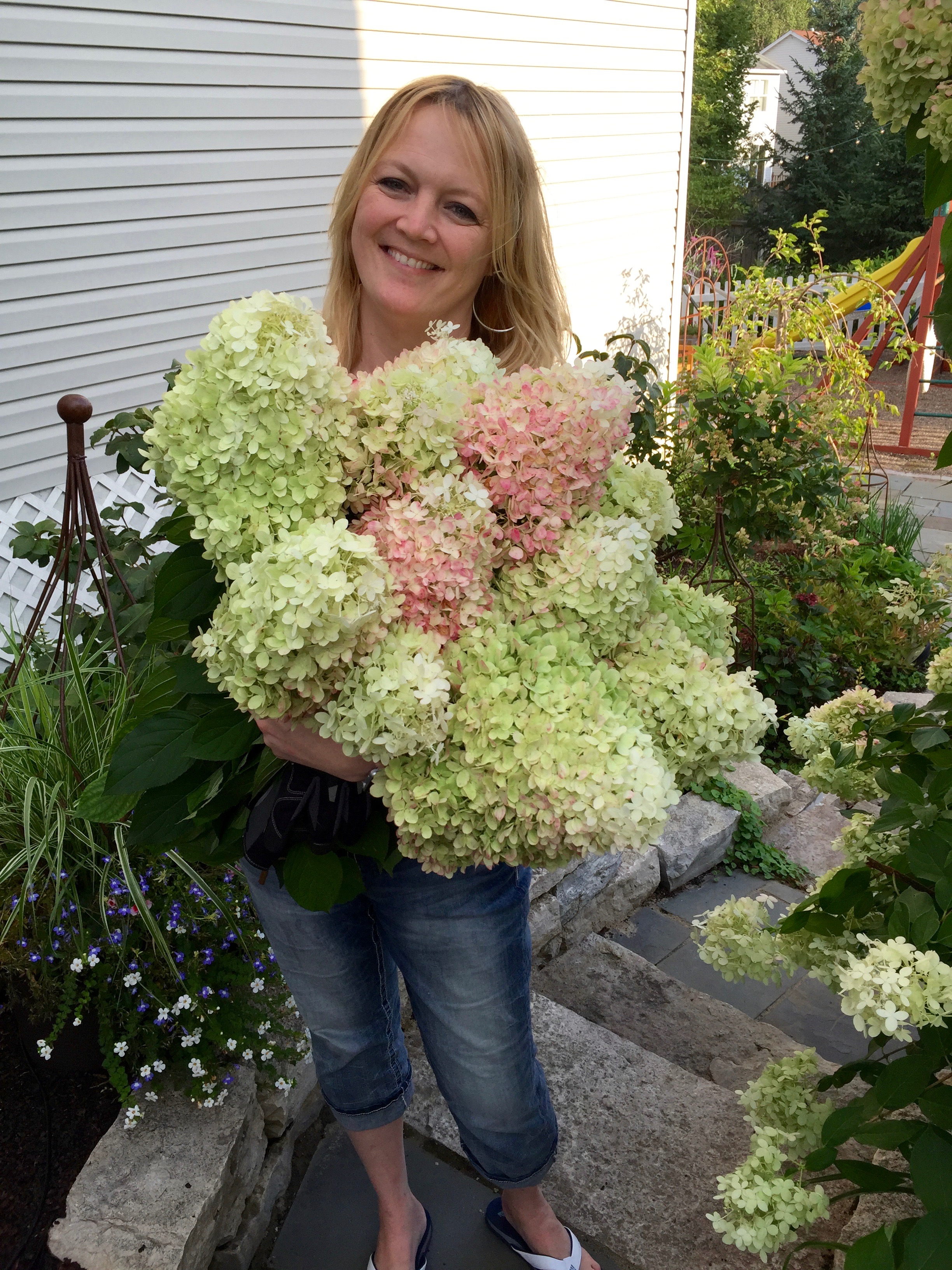 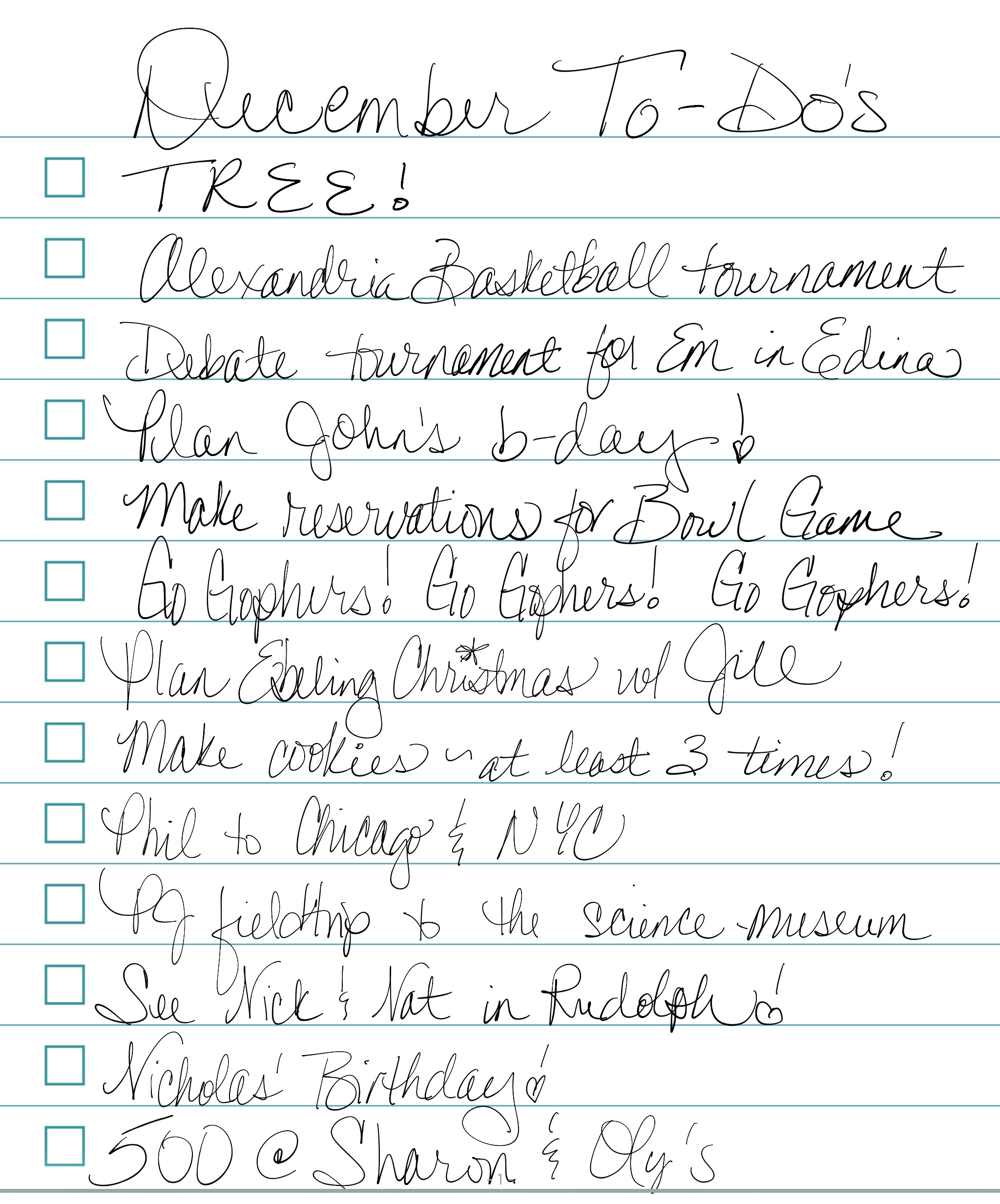 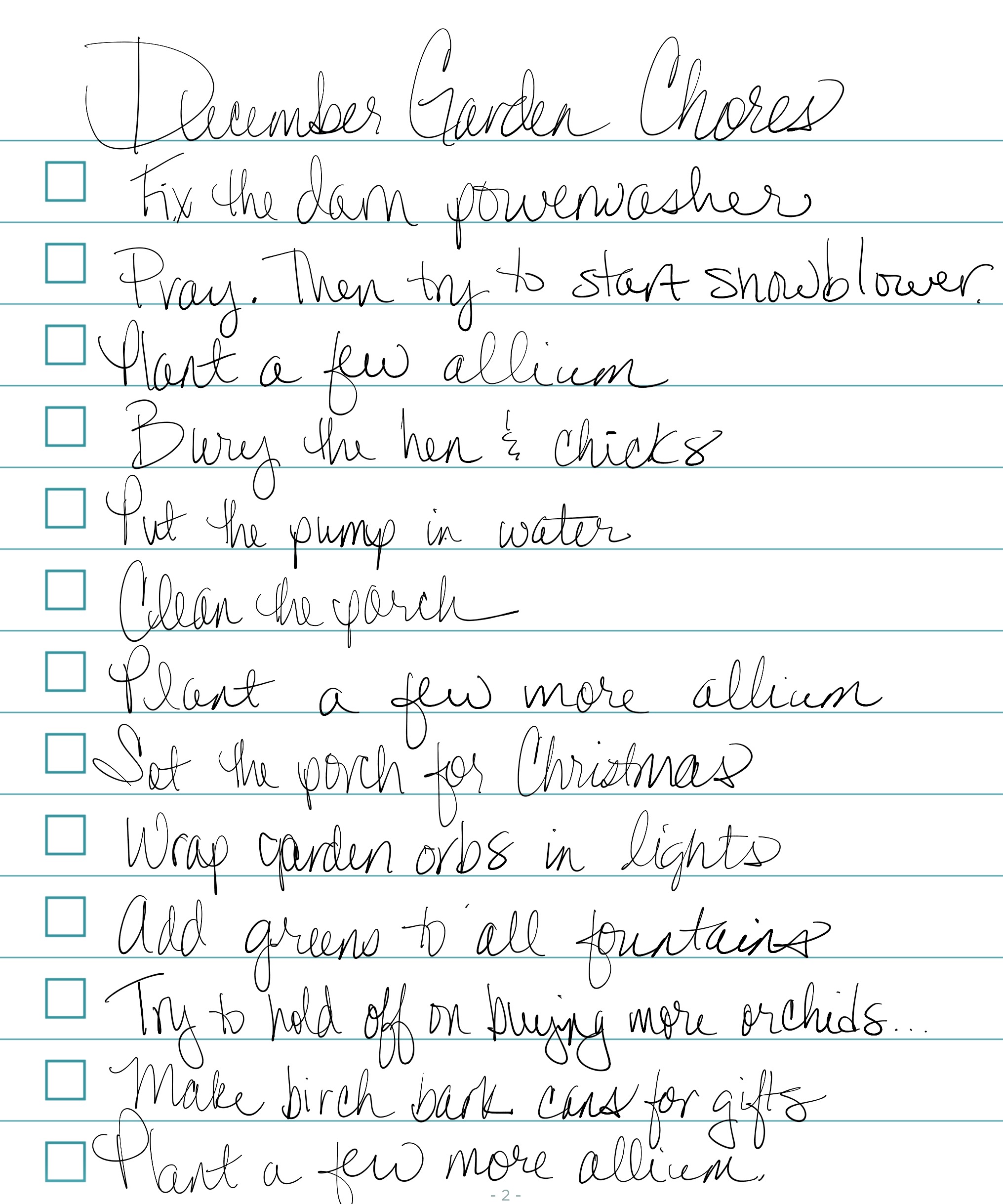 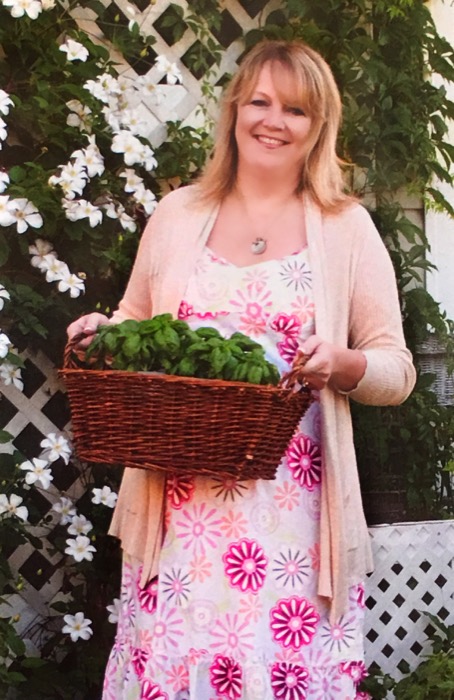 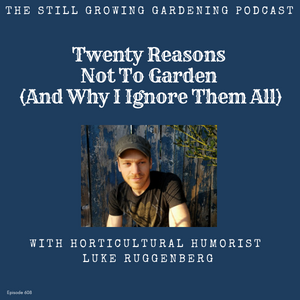 Luke Ruggenberg is on the show today. Luke is the author of Twenty Reasons Not To Garden (And Why I Ignore Them All) and it was that clever book title that lead me to buy Luke’s book and then track him down on Twitter and get him to be a guest on the show.     Luke…

Thanks for your message!