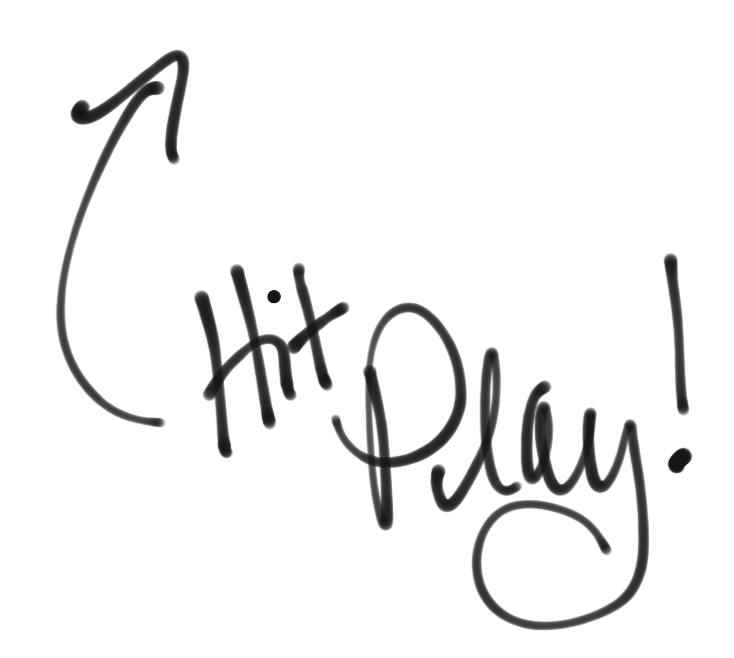 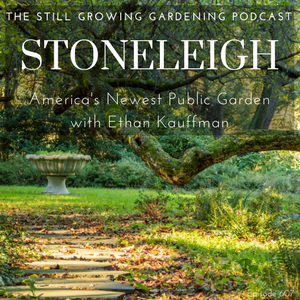 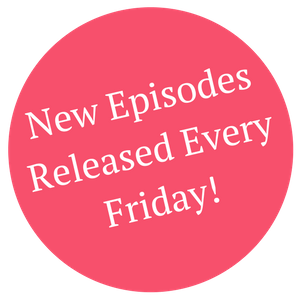 How to build a rockery - The English Garden

Crown imperial: an aristocrat among fritillaries

Global artichoke consumption on the rise

7 Tips for Growing Vegetables in the City

UMN Bee Lab Pollinator Get Together

How to Make Dandelion Pesto (An Amazing Spring Tonic!) 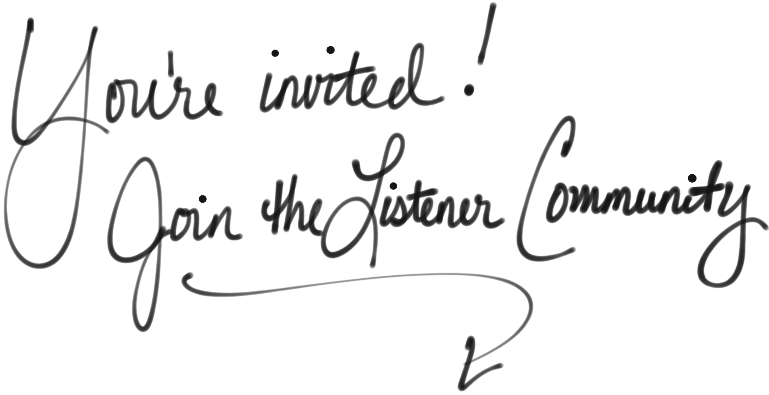 The Still Growing Podcast Group
Brand New Garden Podcast! Stoneleigh: America’s Newest Public Garden, PLUS an in-depth chat with Ethan Kauffman about his vision and the plants he loves most in the garden

Help a gardener + their garden grow... Please Share this Episode

“Don't judge each day by the harvest you reap but by the seeds that you plant.”
― Robert Louis Stevenson. 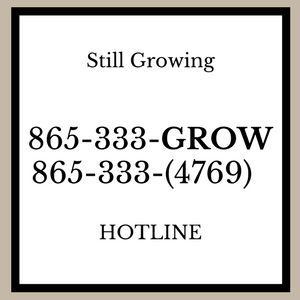 What Listeners Are Saying...

I never write reviews but this is the best gardening podcast out there. Jennifer has interesting topics and guests and is not one bit annoying like some others are. I love that she involves her kids at the end of the podcast - usually with poetry or music. Really good podcast.

Still Growing is one of the reliably informative gardening podcasts from North America. The format consists of an intro (personal gardening status chat, seasonal remarks), an extended interview with a guest, and an outro with funny outtakes, side remarks, and some chatter (poems, readings) from the host's children. The podcast is focused on reliable knowledge - the guests are typically experts like academics, master gardeners, gardening entrepreneurs or public garden leaders. The intro and especially the outro give it a homey feel. Given I live in the high northern region, just a little below the Polar Circle, I'm always looking for more cold-weather oriented gardening information. Jennifer Ebeling is in Minnesota, so that's helpful to me! Vegetable gardening (my main interest) gets a good share, but is not predominant. Most topics transcend your specific gardening interest and are applicable to many styles: landscaping principles, vermicomposting, greenhouses. The episodes are typically an hour long, which is just fine for me.

Best gardening podcast out there. Her preparedness leads to a good interaction with the guests and brings out the best in them. Very informative and yet personable.

This is a great podcast. Really well produced and organized with good sound quality. I love the mix of information and personal touches. Jennifer has great guests and asks the best questions. You can tell she really does her homework. I listen to several gardening podcasts and this is my absolute favorite!

You can always find Still Growing on iTunes or on my favorite app: Stitcher Radio.